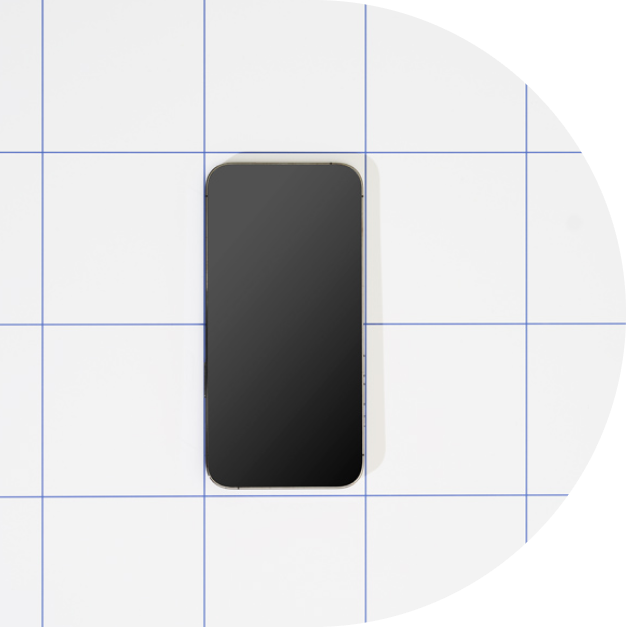 CoFounder is a management and investment firm with high ambitions for Dintero. They believe that Dintero will become one of the leading fintech businesses in the Nordics, and will be mentioned alongside competitors like Klarna. In January 2020, it was announced that Dintero had raised 8.8 million NOK, led by CoFounder. CoFounder is one of four Dintero investors we have talked to about investing and how to reach entrepreneurial goals.

Jan, Rune and Morten started CoFounder back in 2010 - and back then, working with startups wasn’t “cool”. Across the team we have backgrounds from the consultancy industry, entrepeneurialship, business development and management in various tech companies.

Initially we invested in tech projects/concepts, and would be involved in the management from the very beginning - preferable as general managers. When we have discovered a market need we sometimes developed our own projects by collaborating with people from the relevant industry and created a joint company.

Since our model is to be actively involved in the operations of our companies, most of them are located in Trøndelag, but with one exception = Dintero, which is located in Oslo. Since 2010, we have been involved in and invested in 24 companies, of which 16 are still active investments.

Tell us why you chose Dintero. What are your expectations for further collaborations?

Daro’s previous company, dSafe, was one of the first cases CoFounder looked at in 2010, but in the end we decided not to invest. However, we have kept an eye on Daro ever since. We believe in Daro as an entrepreneur and the team he gathers.

Dintero stands out as a CoFounder-company because it is the first case outside Trøndelag and we don’t have an active role in the company. However, we will contribute with soft-funding, advisory board contributions and be a sparring partner for the organisational management.

We expect Dintero to have a steady and rapid customer and transaction growth going forward. The ambition should be to become one of the decidedly leading companies in the payment / loyalty industry and Dintero should always be mentioned alongside competitors like Klarna.

You have been and still are involved in many companies. In January 2020, it was announced that CoFounder “deviated from the Trønder-model" after investing in Oslo-based Dintero. What are the criteria for the companies you invest in, and are there any similarities?

We invest in both new and established companies (max. 10 years old) that provide unique products and solutions for the corporate market. We mainly focus on Norwegian industries such as marine, energy, ICT / electronics, oil and gas, with an increasing focus on MedTech and Greentec. Our companies are built on solid technology that solves an important problem for their customers. In addition, we would like the companies to have a strong, technical team with complementary competence for the CoFounder team.

What drives you to keep doing what you do, and what’s the most rewarding about your work?

We work for tomorrow's businesses to succeed, and we love seeing new technology come to life. We want to leave a trace behind and know that “we built this company - without us, it would never happen.”

We are driven by technological and commercial creativity and are curious, open and creative in our approach. We look for opportunities rather than problems. We are down to earth, and we have fun at work. We create environments where everyone, including technologists, founders, investors, is valued. And of course, we make sure we reach the goals that have been set.

What advice do you have for those with an entrepreneurial dream or an idea they want to get realized?

It might be a good idea to introduce a product that helps your customers cut costs. By purchasing your product/service they can initially save money quickly. If this isn’t the case, forget the idea.

Become / build a team with complementary qualities and respect for each other. No founders succeed on their own.

Keep your promises, be honest and build trust over time.

Curious about what Dintero can do for you?

Dintero is your seriously simple, one-stop platform for digital payments. Don't hesitate to get in touch with us, or read more about our services.
Read moreContact us

Norwegian
Swedish
Thank you for subscribing!